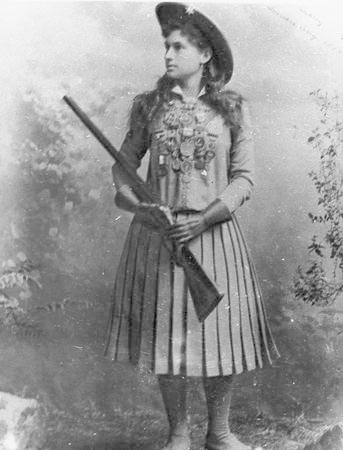 Annie Oakley is an American icon of the old West. Born August 13, 1860, she was a famous American during her day and proved women were capable of so much more when given a chance. The Annie Oakley story became famous because of her performances in the Buffalo Bill’s Wild West Show which traveled the world in the late 1800’s.   As a sharpshooter, Oakley learned her skills out of necessity, hunting game near her rural Ohio home. A champion for women's causes, Oakley advocated strongly for female service in the military and penned a letter to President William McKinley in1898 offering... 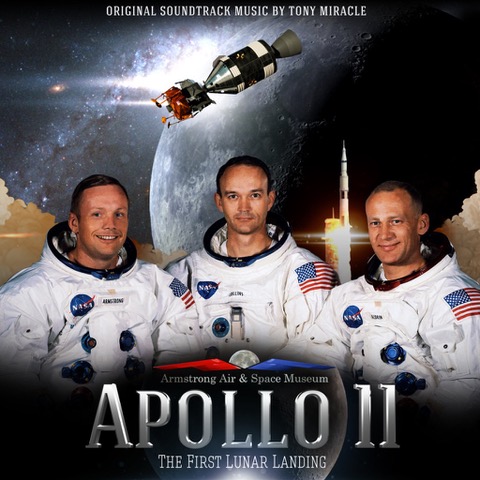 The Apollo 11 mission achieved what no other person in history had done before.  As the first humans on another planetary body, NASA astronauts landed, July 20, 1969 on the surface of the moon.   As best said by Astronaut Neil Armsrong, “That’s one small leap for  man, one giant leap for mankind.” This quote has echoed through the decades and continues to resonate with messages of tremendous character, poise, and determination. The Apollo 11 mission is a monumental example of “T3” principles: Teamwork: For many years, NASA contributed to the historic mission’s success. Despite the setback of Apollo 1, NASA and the... 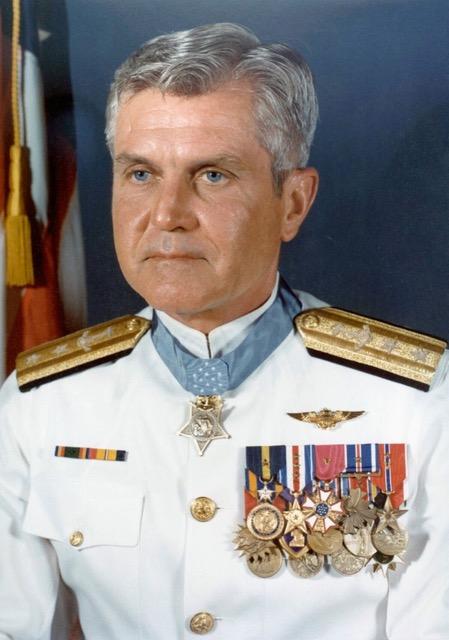 VADM James Stockdale, USN (Ret) passed away 13 years ago this month. He was awarded the Congressional Medal of Honor for inspirational and ethical leadership as America’s senior POW in Vietnam for nearly eight years. His five timeless lessons of being a Moralist, Jurist, Teacher, Steward and Philosopher live on today. Moralist: Commitment to a personal code of conduct Jurist: Establish guidance which can be implemented in times of adversity Teacher: Set the example of self-discipline, establishing a motivational climate and creating organizational pride Steward: Serve as the standard for personal commitment and loyalty Philosopher: Be able to reason, explain... 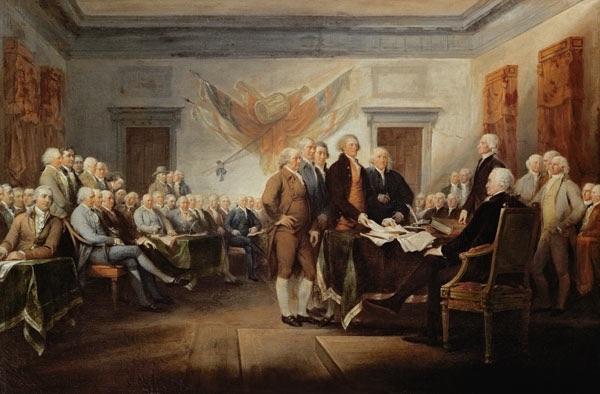 09 Jul Why Do We celebrate Independence Day?

As a tribute to the nation’s oldest celebration, Independence Day represents courage, conviction, and commitment to ideals so powerful they still hold true today. On July 4, 1776, fifty-two delegates from thirteen colonies signed the Declaration of Independence to separate from Great Britain. This significant document exhibits how the founding fathers had to take charge and responsibility to do something that had never been done before. Colonial Americans broke away from their mother country and declare themselves free. Every word of the declaration was carefully chosen by the founding fathers on leadership, teamwork, and commitment. The T3 principles align with their... 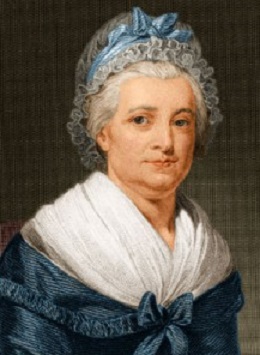 To celebrate Martha Washington’s June 13 birthday is a great honor. She, a military spouse, understood her vital role to support the success of her husband in peace, crisis, and combat. Long separations from her military husband, Mrs. Washington endured hardship and grief while she remained strong and supportive of her husband’s military mission.  As the nation celebrated it’s first commander and chief, Martha Washington found herself filling in at home and providing comfort to other military wives who found themselves in the same situation. Like her husband, Mrs. Washington was an exemplary leader and showed it through her own teamwork,... 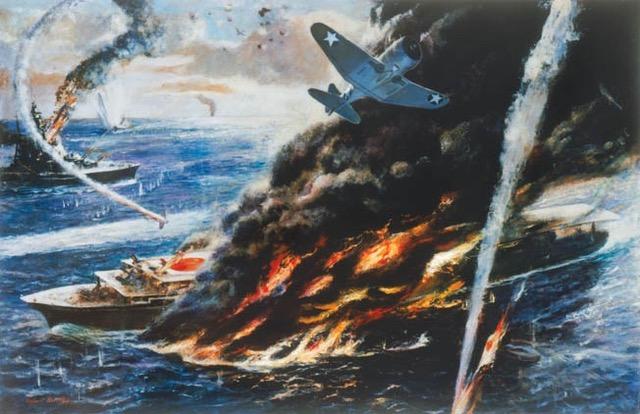 This week marks the anniversaries of two of events that changed the course of history; The Battle of Midway in the Pacific, and D-Day in Europe in1942 and 1944, respectively.  Each provide timeless takeaways on value of “Teamwork, Tone and Tenacity”... 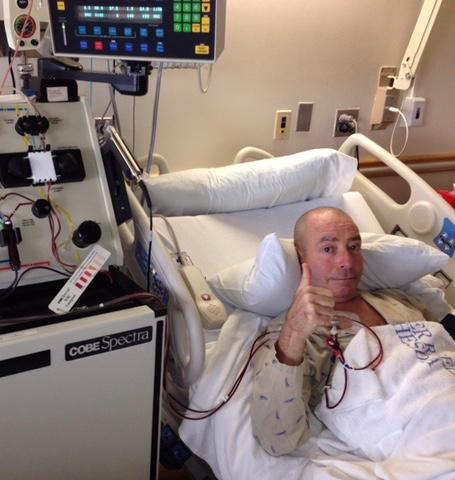 01 Jun Life Lessons on How To Overcome Adversity

In 2014 I was at the top of my game professionally and personally.  I was a two-star Admiral serving as the Director of Intelligence for the Chairman of the Joint Chiefs of Staff and had recently completed the Honolulu Marathon.  Then I was shockingly diagnosed with Stage IV Bone Marrow Marrow Cancer. ...

28 May Three Principles Of Great Leadership

This week marks the anniversaries of two of events that changed the course of history; The Battle of Midway in the Pacific, and D-Day in Europe in1942 and 1944, respectively. ...