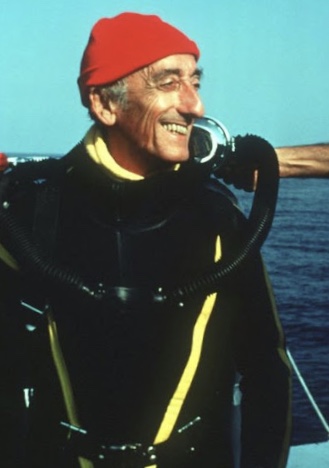 June 11th is Jacques Cousteau’s birthday (1910). The Frenchman inspired generations as a world-famous maritime explorer, conservationist and  filmmaker.  His aquatic accomplishments are legendary, but so are his leadership skills which internationally influenced others to become involved with maritime ecology.  What made Cousteau’s style so special? It was his impassioned application of “T3.”

Great leaders are great communicators.  Cousteau was a scientific communicator with an inclusive touch.  What kept Cousteau’s followers committed to common objectives (he passed away in 1997) was his passion, humility and integrity.   This remarkable leader’s own perspective serves as a fitting epitaph, “When one man, for whatever reason, has the opportunity to lead an extraordinary life, he has no right to keep it to himself.”