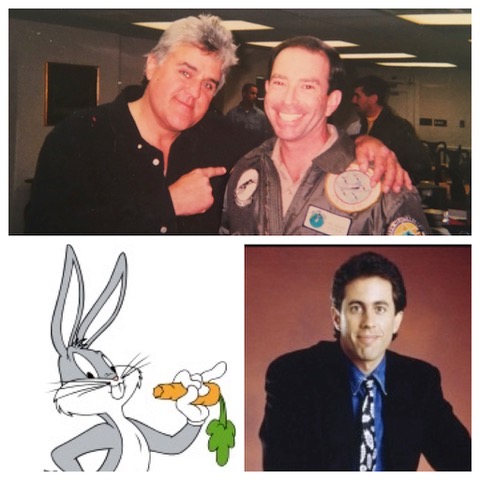 Leaders with a sense of humor know how to relieve workplace stress, inspire creativity and enhance productivity.  The most inspirational leaders I’ve served with in the military and corporate sector had a great sense of humor.  They weren’t comics, but they knew how to use well timed laughs to diffuse tension, influence behavior and improve organizational performance.  This week marked the birthdays of three prominent leaders with a funny bone: Jay Leno, Jerry Seinfeld and Bugs Bunny (his first cartoon appeared in April 1936).  Each led in the following “T3” ways:

Compared to a leaders’ other critical strengths such as integrity, courage, empathy and self-awareness, humor may not top the list as THE trait which positively influences others the most.  However, when used in the right circumstances, particularly during times of stress and uncertainty, it becomes a powerful performance multiplier. Here’s to the leaders who take humor seriously!